Yesterday, the Chinese people in China and abroad celebrated the Mid-Autumn Festival, which indicates the end of harvests and the beginning of the autumn. Like in any other festive occasion, people eat and drink a lot and participate in various public activities. But this festival has something in particular: a mooncake, sweet pastry with red bean or lotus-seed filling, which become one of the most recognizable symbols of the Chinese culture. 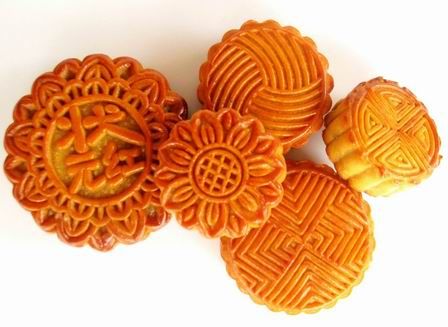 Generally speaking, the mooncake is a pastry with rich, thick filling, surrounded by a thin crust. Southern mooncakes may contain salty fillings, northern ones are usually sweet. Mooncakes should have some characters imprinted on top: usually words like “longevity” or “happiness”, Chinese people share them on a festive dinner, they may be also given as a gift to the people that we like, no business meeting close to the Mid-Autumn Festival won’t be complete without presenting mooncakes, which will be also served in the airplanes.

Due to the media reports, ninety percent of people who buy mooncakes give them to others. Mooncake business is a big thing, because the festival is observed in every part of China. In 2006, the Chinese consumed 250.000 tonnes of mooncakes, the prices start from 10-20 RMB to 2000 RMB for a box, some bakeries rely only on the Mid-Autumn Festival turnover to get through the year. In business relationship, mooncakes are becoming an important networking tool: Chinese New Year, another important festival, is rather a family thing and the gifts include hongbao (money wrapped up in an red envelope), during Mid-Autumn Festival the Chinese send the mooncakes to their bosses, colleges and other people. Bakeries and companies often compete to produce the most innovative mooncake and Western enterpreneurs, especially those dealing in food industry, may as well join this competition – it may be hard to impress the Chinese on their own field, but it is undoubtedly worth trying.

Mooncake Festival 2014 – When? Find it out in our new Blog Post 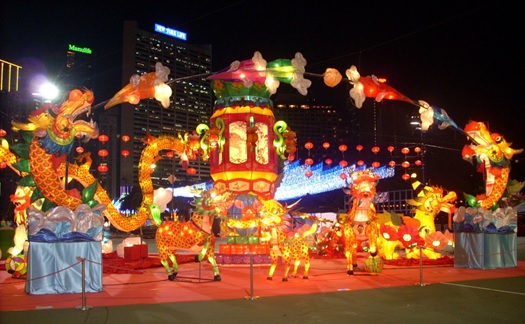